Bündnis Freie Szene Berlin e.V was founded in 2019. Its members are the advocacy associations and networks of Berlin’s independent arts community. Its purpose is to support the Berlin Coalition of the Independent Arts and the Speaker’s Circle, its leadership body, in their work. It does so primarily by initiating projects and procuring funding.

The interdisciplinary Coalition of the Independent Arts was founded in Berlin in March of 2012. Its mission is to raise awareness of the glaring problems within Berlin’s budget for culture. The cultural policy currently being pursued threatens the creative foundations of Berlin’s much-vaunted, internationally celebrated reputation. Networks, initiatives, groups and individuals come together within the Coalition of the Independent Arts to mutually develop their ideas for a new cultural policy and formulate public demands for the independent arts community.

What Does the Coalition of the Independent Arts Do?

The Coalition of the Independent Arts opposes a policy that increasingly exposes independent structures in the arts to commercial pressures, making them vulnerable to displacement. This restricts the autonomy of art and forces the societal significance of art to the margins.

The Coalition of the Independent Arts is an action platform for everyone who is part of Berlin’s independent arts community. Over the course of regular meetings, we discuss and formulate cultural policy demands, develop concepts and organize campaigns. In addition, we come together four times per year in a public plenum to which the entire independent arts community is invited. Here we report on the work conducted by the Speaker’s Circle and the work groups and, as a community, mutually discuss new demands, work groups and thematic focuses.

The work of the Coalition of the Independent Arts is coordinated by the Speaker’s Circle, which is composed of representatives from the respective arts advocacy associations for the visual arts, performing arts, literature, music, project spaces and dance as well as individuals who are not part of the associations and who are elected directly by the plenum. Artists and people interested in cultural policy receive up-to-date information about our events and activities via our newsletter as well as our Facebook group.

What is the Independent Arts Community?

Artists within the independent arts community work in an independent, self-determined and self-organized manner in terms of content, methods and structure. They work non-commercially, without a market orientation, and are not employed on the basis of a permanent employer-employee relationship. They are independent from institutional and municipal organizations. They make their art in alternating locations in shifting constellations. Their work is created free from commercial constraints and free from any specifications in terms of content and structure.

The founding members of Bündnis Freie Szene Berlin e.V are:

Dr. Bettina Bohle
Dr. Bettina Bohle is a humanities scholar and freelance cultural manager. In addition to working as a post doc at various German universities, she has been active in cultural policy for almost ten years, especially for jazz and improvised music. From 2013 to the beginning of 2020 she was a member of the spokesperson for the coalition of the independent scene. Email 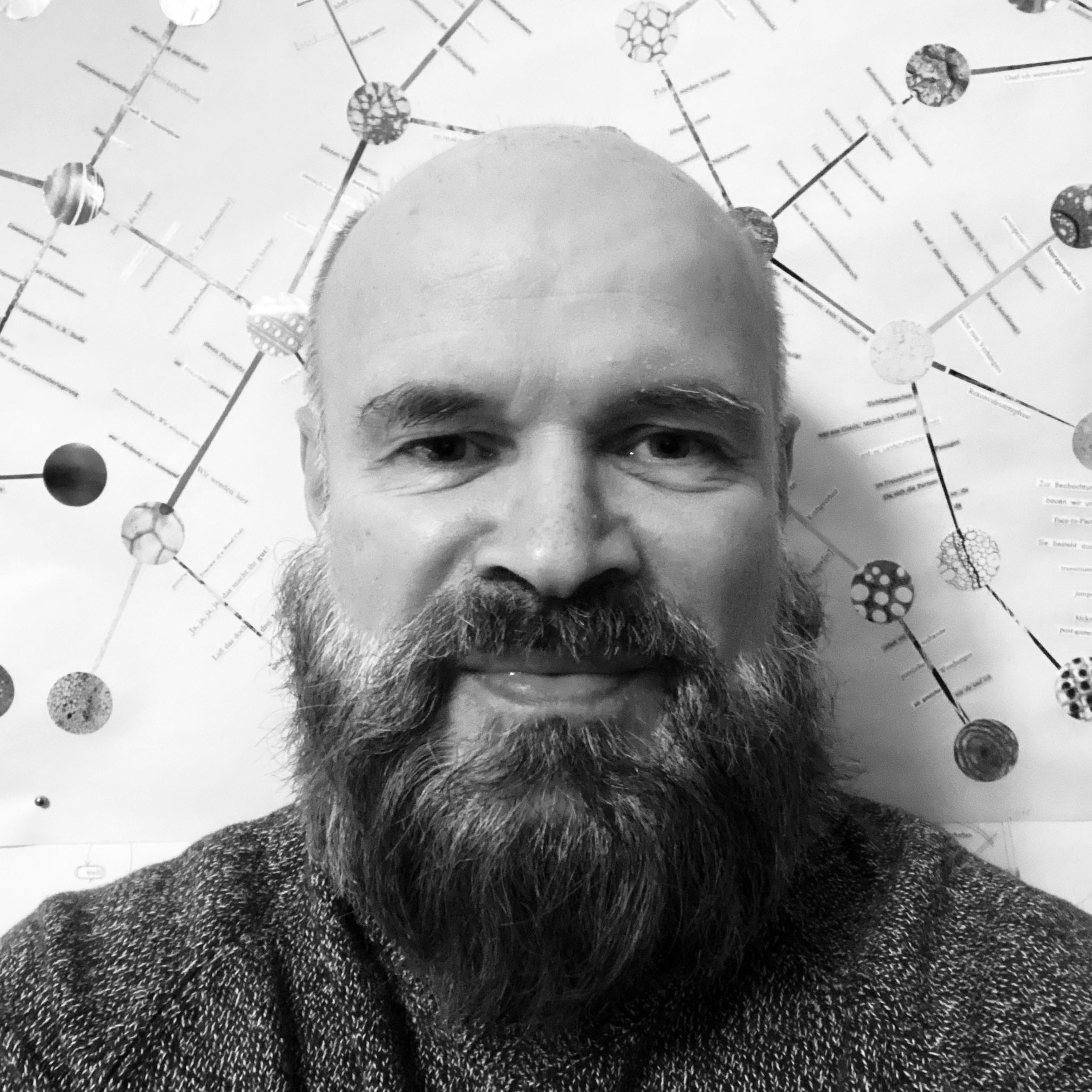 Eric Schumacher
Eric Schumacher is an author, organizer, editor and activist. He is a co-founder and board member of the artists’ collective KOOK e.V and co-organizer of the KOOKread reading series. He is a founding member of the Network of the Free Literature Scene Berlin e.V., of which he was a board member from 2016 – 2019. Since October 2020 he has been back in the spokespersons of the coalition of the independent scene, in which he represents the interests of the independent literary scene and of which he was already a member from 2016 – 2019.
E-Mail 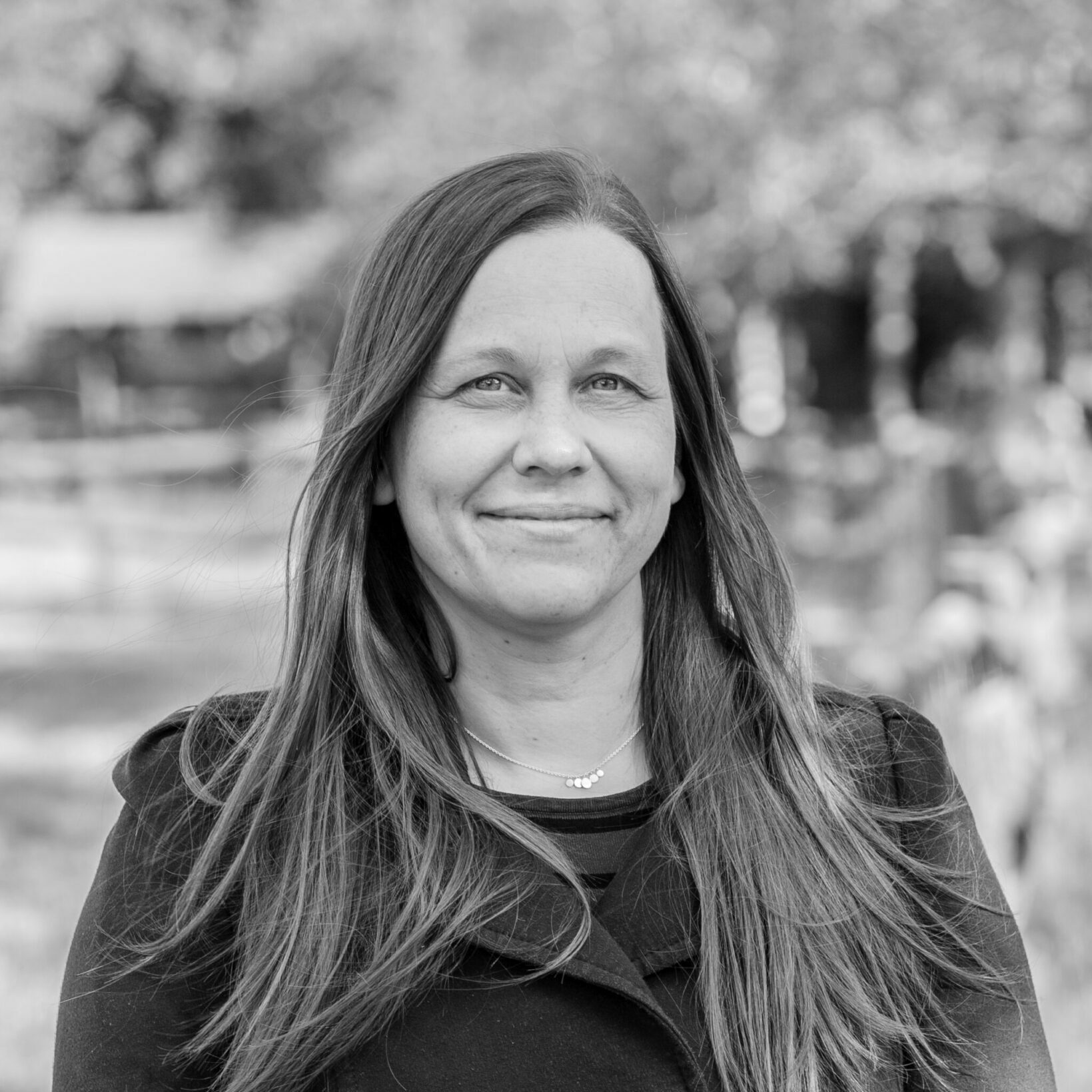 Chris Benedict
Chris Benedict is an arts administrator, city and museum guide as well as art activist. She organises a berlin-wide art education program called “KinderKulturMonat” since 2012 and also manages smaller festivals, art actions and campaigns. Starting in 2011 she engaged in the Network of Independent Project Spaces in Berlin and in 2016 became a member of the speakers cirlce of the Berlin Independent Scene.
E-Mail